Give us a call 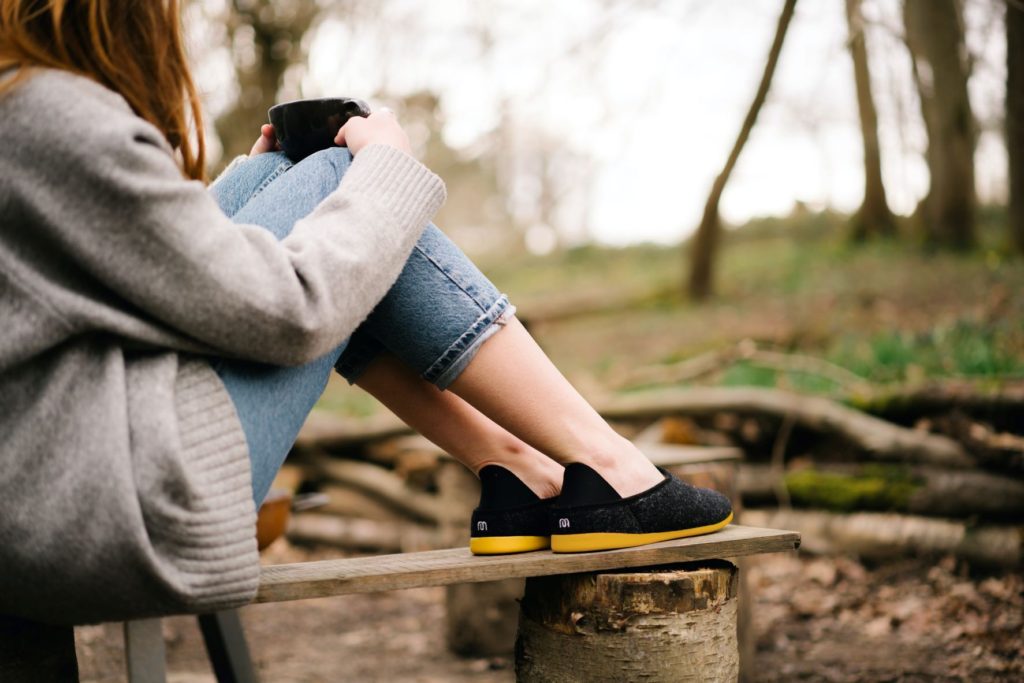 Rheumatoid arthritis (RA) is an autoimmune disease which most commonly affects the small joints of the feet and hands.  RA affects 0.5 – 1% of the world population and affects women three times more than men.  Peak age at onset is most commonly the fifth decade, with the number of sufferers increasing with age.  Symptoms include severe pain, stiffness and loss of mobility.  Profound fatigue, a general feeling of illness and ongoing flu-like symptoms can also result.

The initial trigger is unknown but may be caused by either genetic and environmental factors.  If left unchecked, the inflammation will lead to breakdown of the bone and cartilage at the joints and, over time, issues with joint dislocation.  This progressive joint destruction can lead to varying degrees of physical disability, affecting jobs and activities.  RA can also shorten a person’s lifespan by up to 10 years in some cases.

The foot is the most common site affected in the early stages of RA. Foot involvement becomes greater as the disease progresses.  Flat feet is the most common structural deformity, reported in up to 46% of RA patients, and is usually caused by an overall softening of the supportive structures resulting in an arch collapse.  Up to 76% of people with RA report difficulty in walking.

Foot pain occurs in up to 94% of patients with disease long-term and 74% in patients with early RA.  Foot pain is believed to have the strongest influence on functional ability for people with RA.

People with RA also often lose muscle mass and muscular strength because of the decrease in their mobility and use of their muscles.  They may also suffer from a limited range of joint motion, poor balance and difficulties with exercise.

This information comes from material generously supplied by -Brenton-Rule, A. (2013). Lecture 5: Rheumatoid arthritis and the foot. Auckland, New Zealand.

It is therefore important for early-stage RA sufferers that they seek podiatric care to help support and prevent additional damage due to poor biomechanics.

In early-stage RA firm supportive orthotic therapy can help to support and reduce pain in an RA foot.  By using a firmer device at the start, we can help to reduce the level of damage that occurs within the foot later on.

In the late stage a softer orthotic is required to support the foot in its current position to once again help alleviate pain. Orthotics help greatly and play an effective part of treatment for an RA foot; however, this is alongside other specialist immune therapy treatments and is not sufficient as a stand-alone treatment. 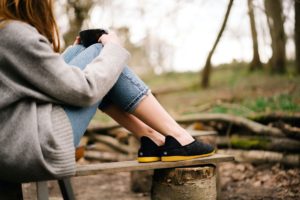